APPLY FOR A MORTGAGE LOAN

More than a century of service

In 2013, Citizens State Bank will commemorate 120 years of banking at the same location and 100 years as a state bank, providing financial expertise to the communities of Wyoming, Olin, and Oxford Junction and surrounding communities. 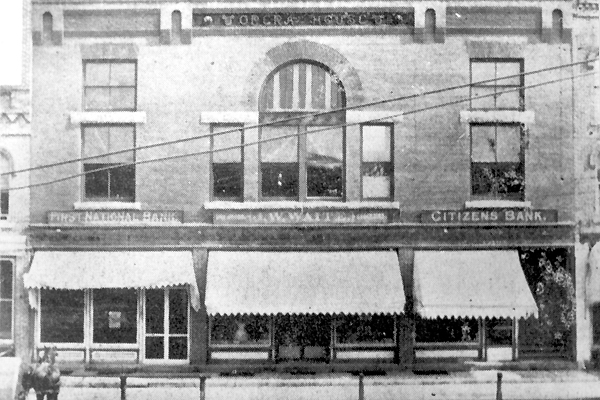 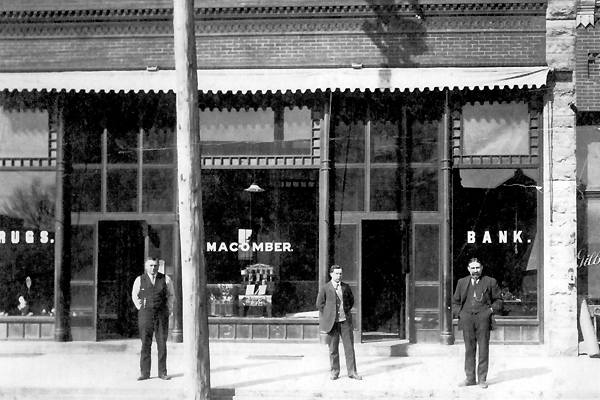 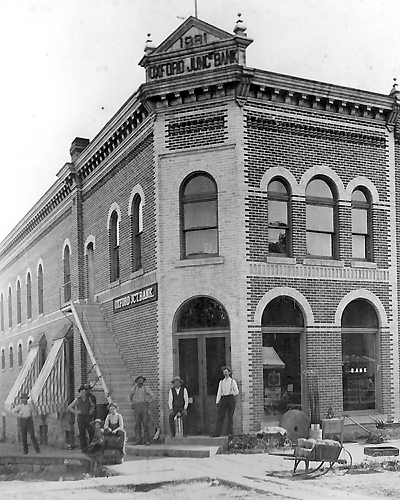 For more great photos, be sure to take a look at our Centennial Year Photo Gallery!